Every year, we like to make a few special pieces of visual media to promote Louisville Beer Week, as well as to say thank you to all of Louisville's craft beer consumers, and to have a laugh and chance to hang with all of you!

​This year we have two special projects that we would love to feature you in.
Here's all you need to do to be involved:
1. Send us a POWER POSE (upload HERE, or see below)
2. Review and/or SIGNUP for a filming block (see below)

SEND US A "POWER POSE"

We have partnered with Ohio Valley Wrestling to produce a "WrestleMania" type video, wherein the "Voices of OVW" reveal each tag-team brewery paring, crack a few jokes at all of our expense, and promote the shit out of these great collab brews. Let's help them sell it.

OUR ASK OF YOU:
The video has been filmed, we just need you to send us a POWER POSE photo of a member of your team (preferably in some branded merch!) striking a pose to intimidate, intimate, intubate, entertain, entice,  or repulse the maddened crowd. 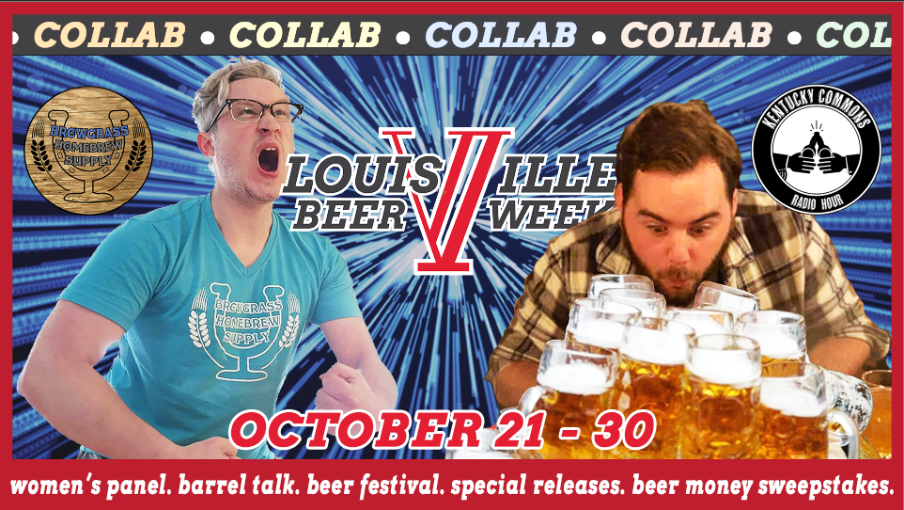 Above is an example of what we need from you with some models we hired.
This is an example only, so feel free to get as creative as you like!
UPLOAD POWER POSE
Upload your "Power Pose" or email to John@LouisvilleAleTrail.com
NO LATER THAN 9/30